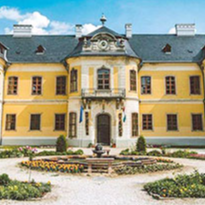 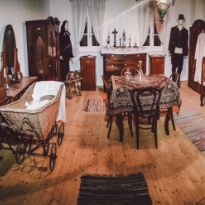 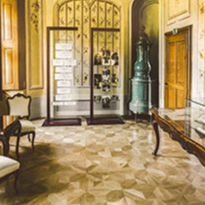 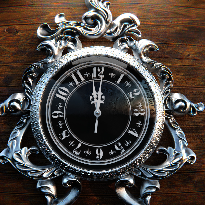 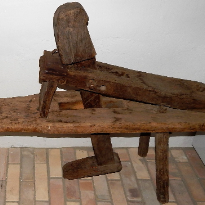 Artwork of the month- July and August 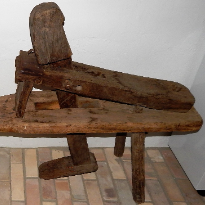 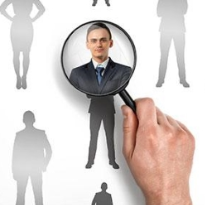 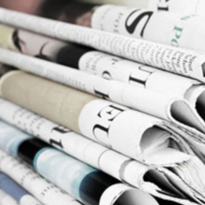 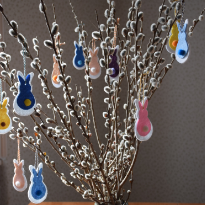 Permanent Exhibitions in the Lamberg-Castle 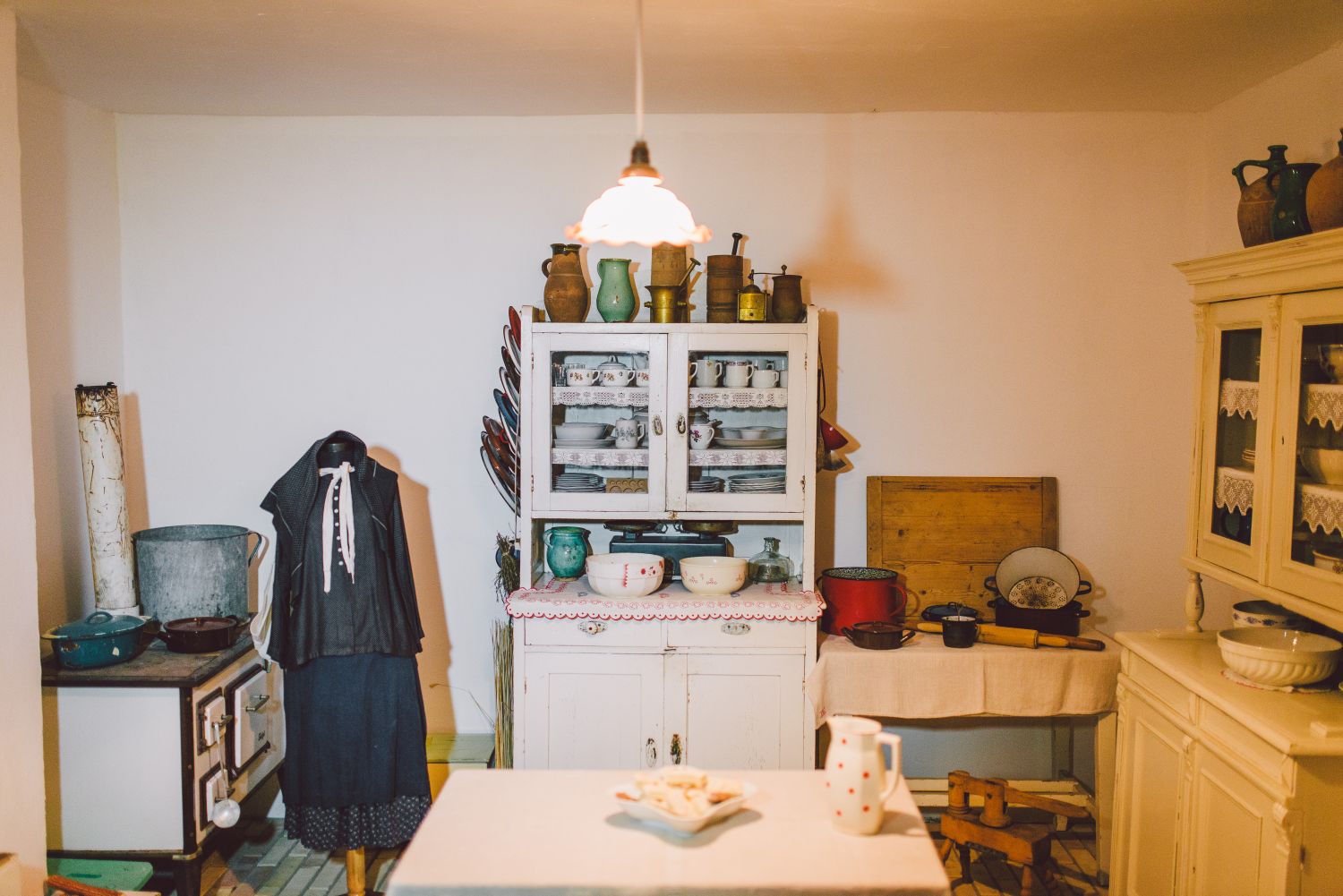 The Swabian house presents the life of the German population, who were settled here. In the house there can be seen their furniture, articles, costumes, prayer books and other religious relics from the early 1900s. 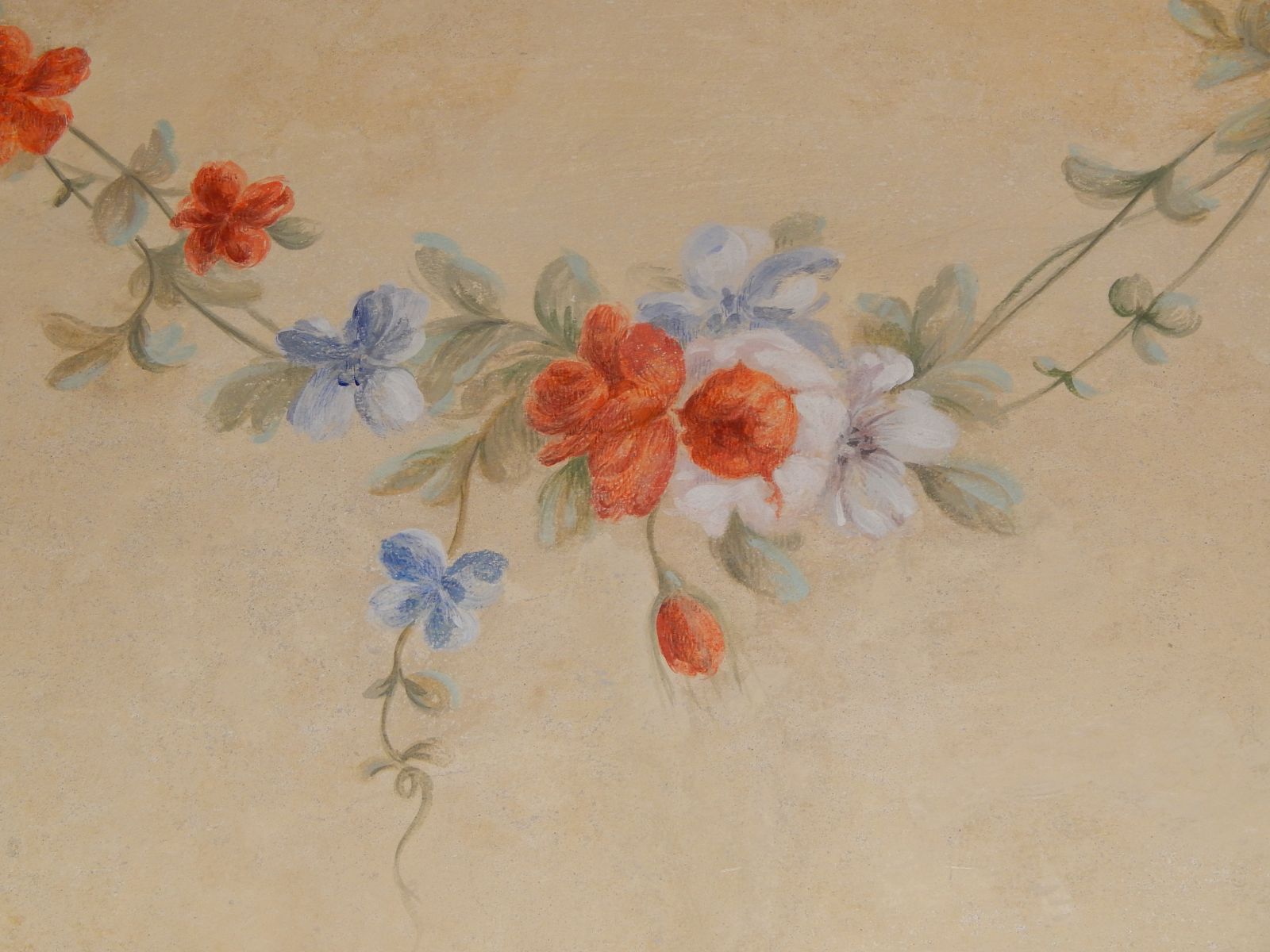 Furniture from the end of 18th century represents the style of the baroque era. In the corner, there can be seen a copy of a period tile stove. Thanks to the restorers’ work the room shows us, how the interior used to look like with its amazing shapes and soft colours.

In the exhibition, there can be seen the family tree of Lambergs and Szécsens, and pictures of the last owner of the castle, Lord Miklós Szécsen of Temerin with his wife and his children.

The History of Mor exhibition is located on the ground floor, and it shows colourful picture about the past of the town Mor. We can see photos of the old city, famous buildings, the church.

The archeological finds in the exhibition case provide an insight into the past of the town. 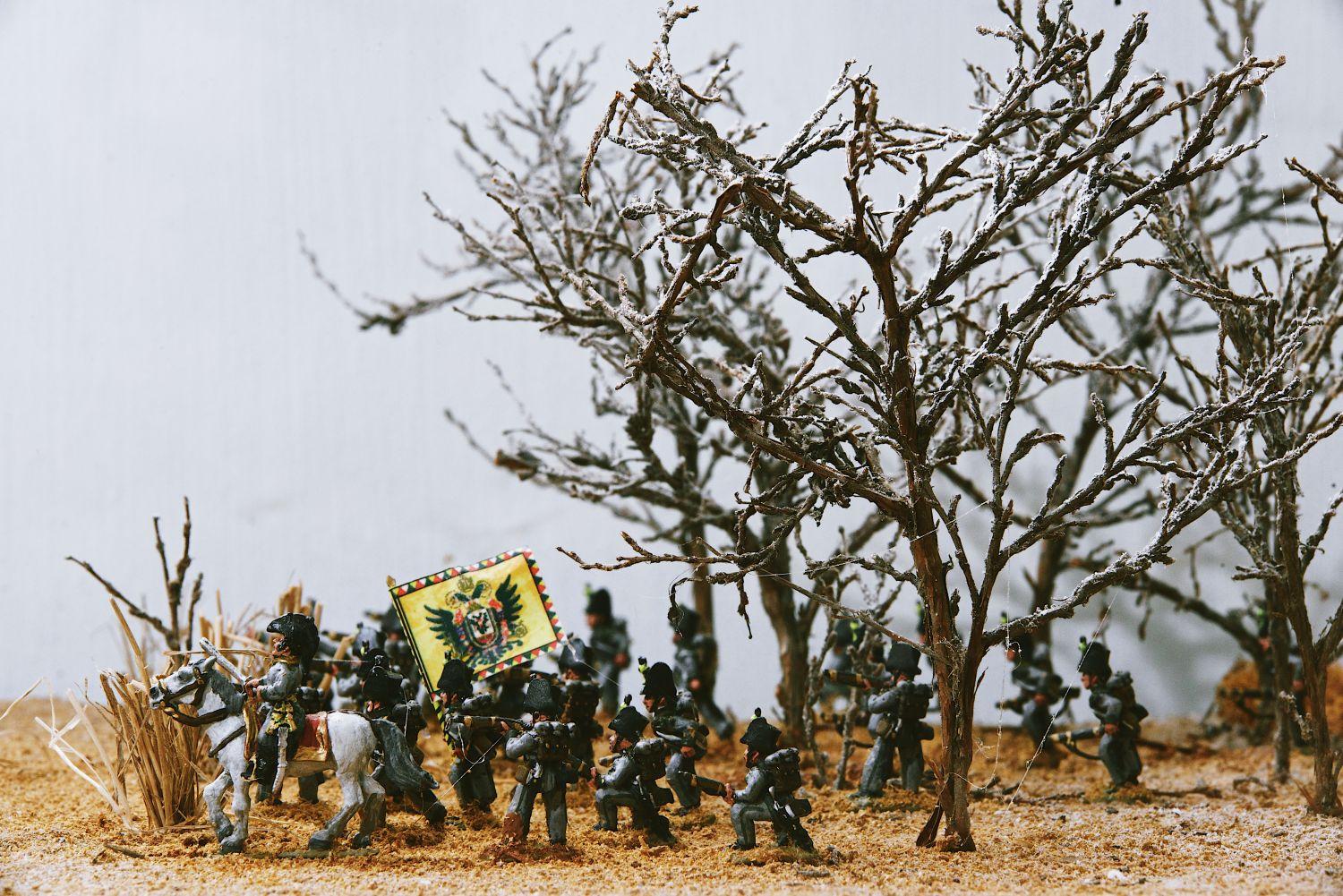 In the 14th of January 1810, a strong earthquake shook Mór and the outskirts of the town. Pál Kitaibel and Ádám Tomcsányi, the most outstanding researchers of the era made a map about the process of the event, and they drew the dimension and the force of the earthquake, which were released as a supplement of their book.

On the 30th of December 1848 the battle of Mór was a turning point regarding the final result of the battles during the revolution and war of independence in 1848/1849. This represent the mock-up.

The coal supplies in the outskirt of Mór was first mentioned in Pál Kitaibel and Ádám Tomcsányi’s discourses about the 1810s earthquake. After the first World War, significant part of the country’s coal properties were lost, because of this reason, new excavations of coal supplies were needed. 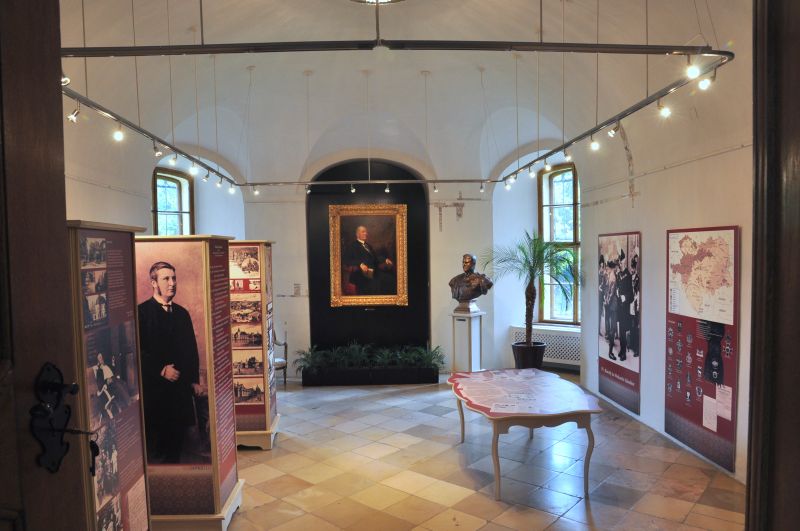 Sándor Wekerle was in Hungary the first civilian honour Prime Minister. He was born in Mór; his father was a bailiff of the Lamberg family. 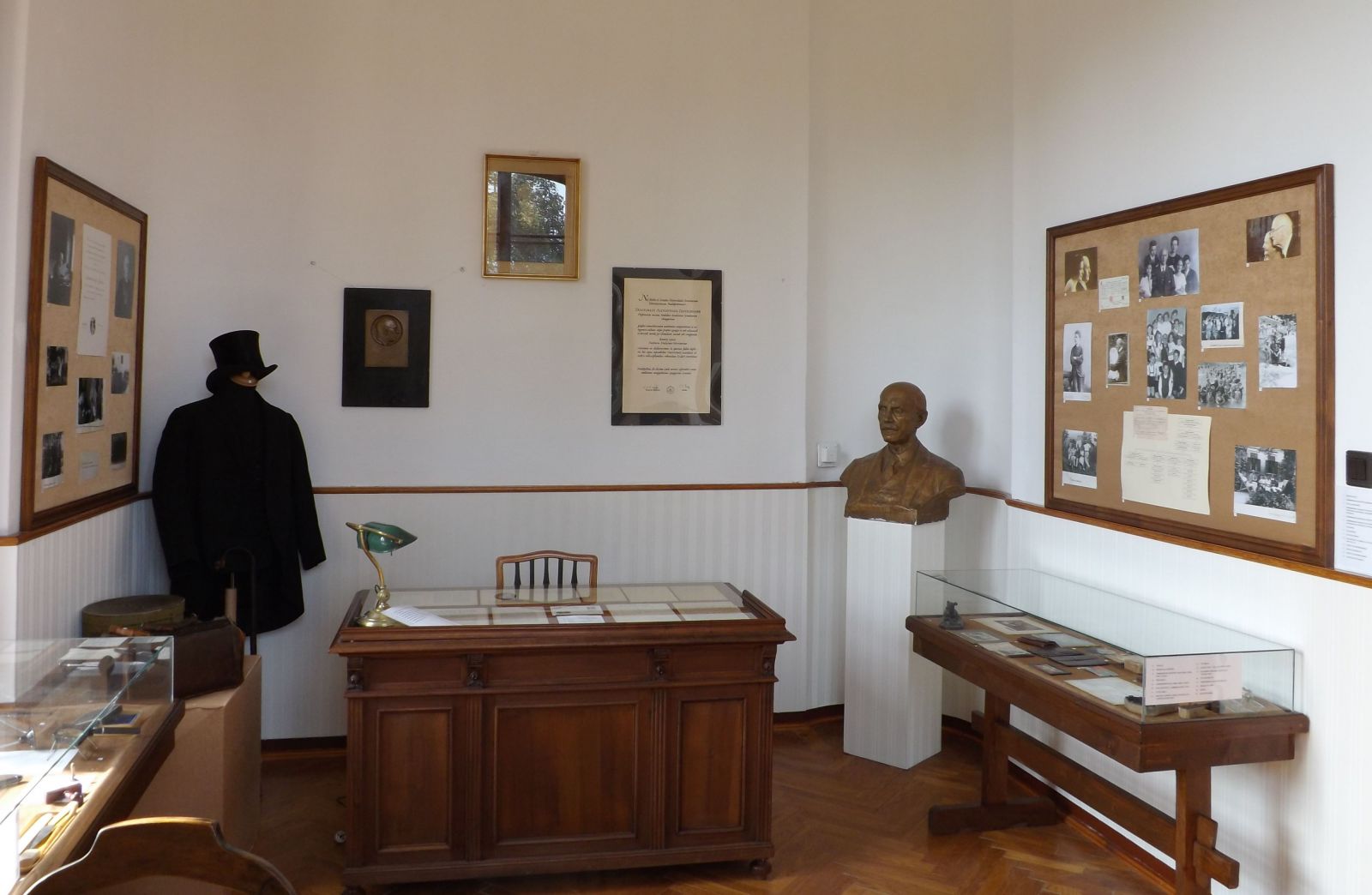 Ágoston Zimmerman was a veterinarian, biologist, university professor and the member of the Hungarian Academy of Sciences. He was born in Mór on 3rd December in 1857.

He was a gifted and popular teacher, his lectures and autopsy demonstrations had a legendary reputation. He wrote many academic books. With these and with the hundreds of scientific papers published in international journals he won a great reputation.

Our institute opened the  Vasarely-room on June 2011.

Victor Vasarely was a Hungarian-French painter and graphic artist, creator and significant representative of opt-art.

In 1988 Victor Vasarely presented a signed screen paintings (serigrafies) to the library of Mór, which was acknowledged as original. The collection has recently numbered to 31 arts.